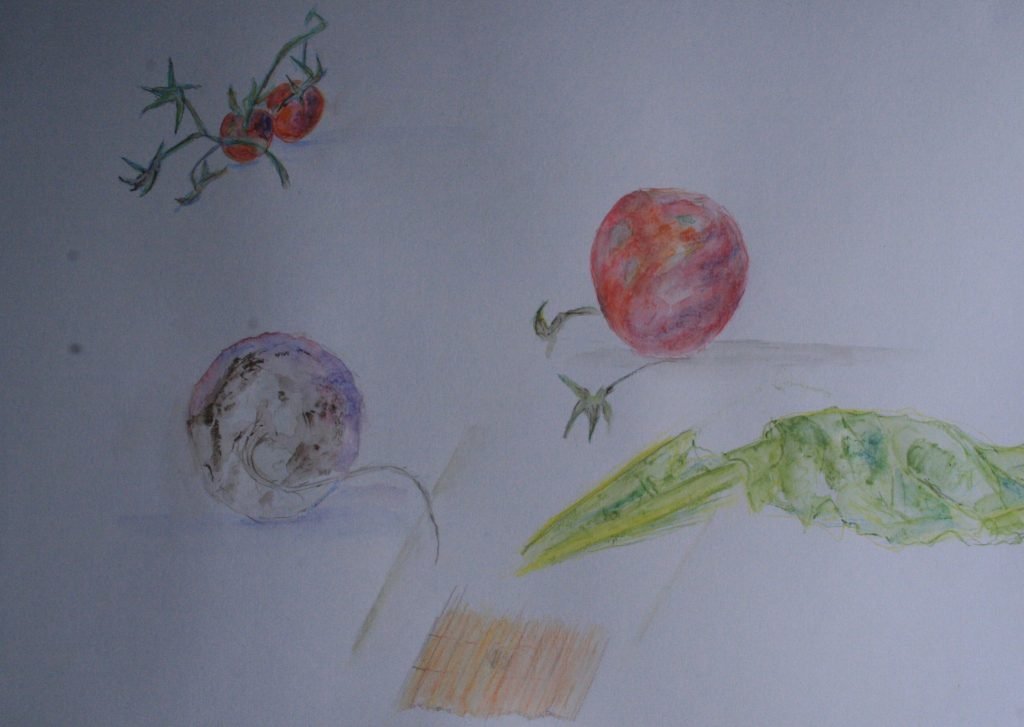 This week I set the brief to look at the edges of objects. By this I meant not only one edge but what you could see outside the edge also. We had touched on this sort of thing before but this time there was no need to feel compelled to draw a whole object. There […] 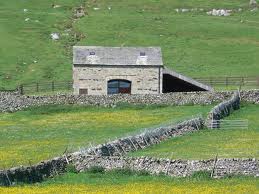 These are a couple of images of people painting outside the bunk barn in Littondale. This was last June and I am running another trip on Fri 13th- Sun 15th June this year. There are 2 places left and all the details are below. It is advertised as a non teaching trip but this year […] 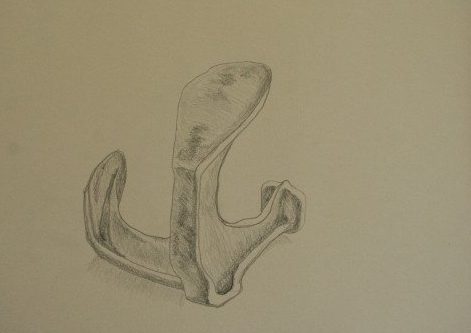 This week we continued working with our wrong hands. Jon pointed out that the word Sinister is the Latin word for left-handed. What evolution of meaning turned left-handed into evil and threatening? Historically, the left side, and subsequently left-handedness, was considered negative in many cultures. The Latin word sinistra originally meant “left” but took on […]

It is all about hands 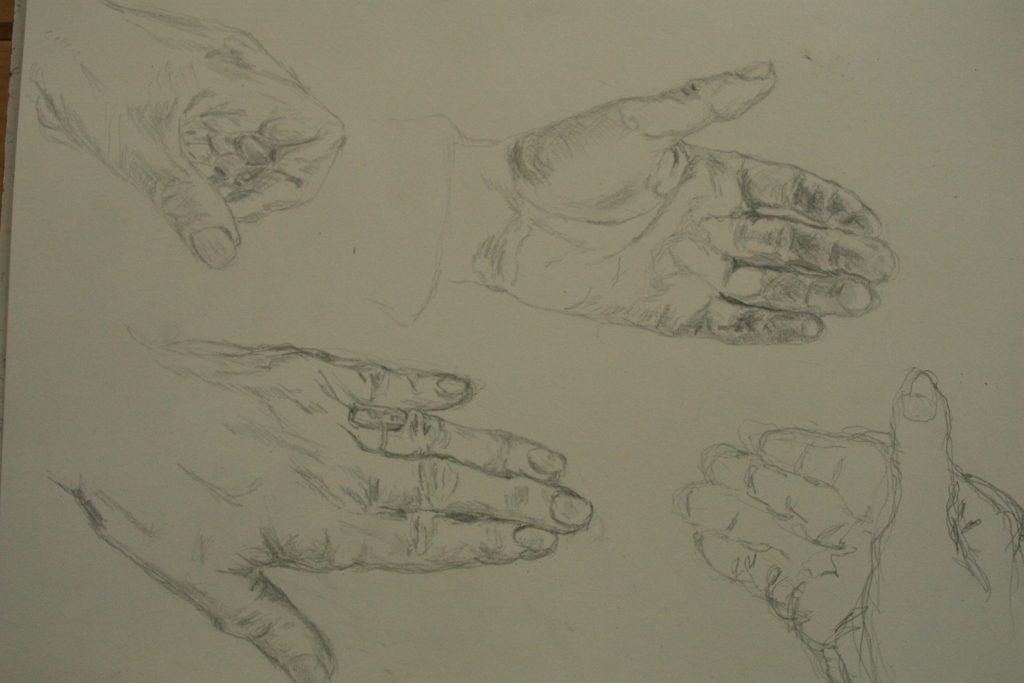 After last weeks hands and glasses I decided to do something a little more challenging this week. That was to draw ones own hand but this time without holding anything. This is actually much harder as there is less to latch onto, less drama and the need for more subtlety. Here are some of the […] 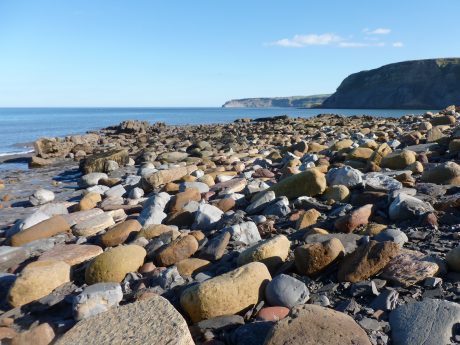 Just a couple of miles south of Staithes is an old mining pot of Port Mulgrave. This a little gem of a spot with a handful of huts that are fishing huts and about 5 residential ones. The story is if you can carry the materials down the cliff path you are allowed to build […] 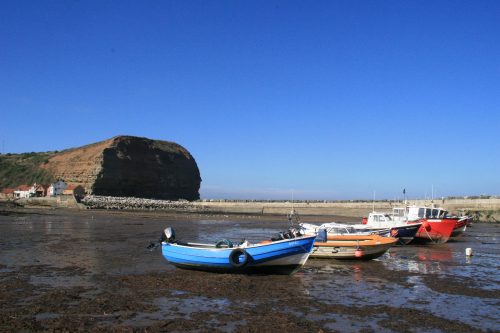 In September last year I organised an residential painting weekend to Staithes on the North Yorkshire coastline. It was great weather and a thorough success. It is a great place to find interesting views and just breath in that fresh air when you need to gather your strength. The first and second photos show the […] 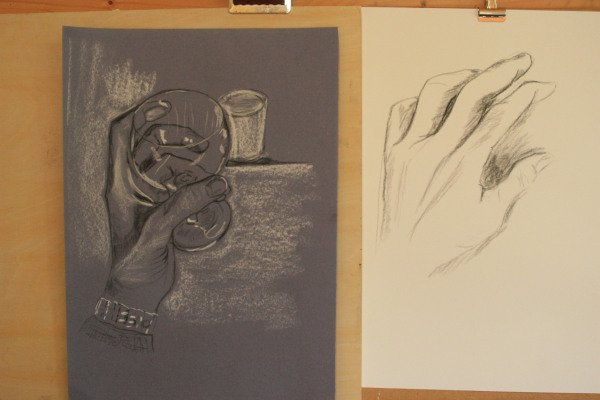 I wanted to do a session with drawings of hands holding something and had remembered a life drawing I had done where the model had held a mug. It made such a great shape that I thought it would be ideal for this session. We had been doing transparent objects the week before so it […] 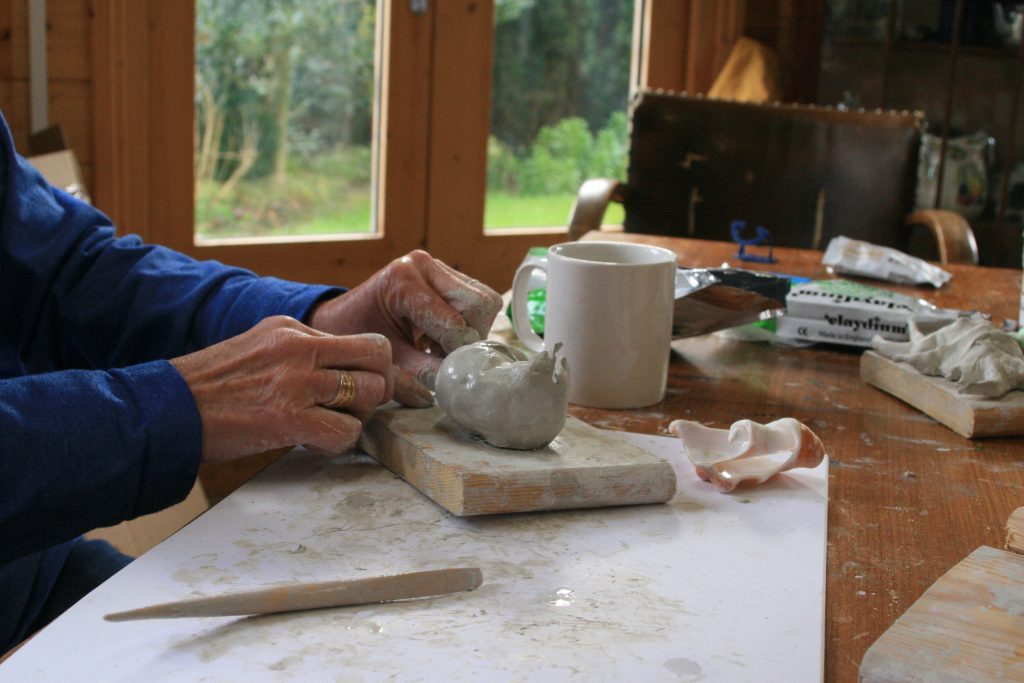 A few weeks ago we did some sessions sculpting using an air drying clay. We used natural objects as a source of inspiration. It was the 1st time I had used this clay so it was a bit of a learning curve. There were some cracks on some of the pieces of work which seemed to […]