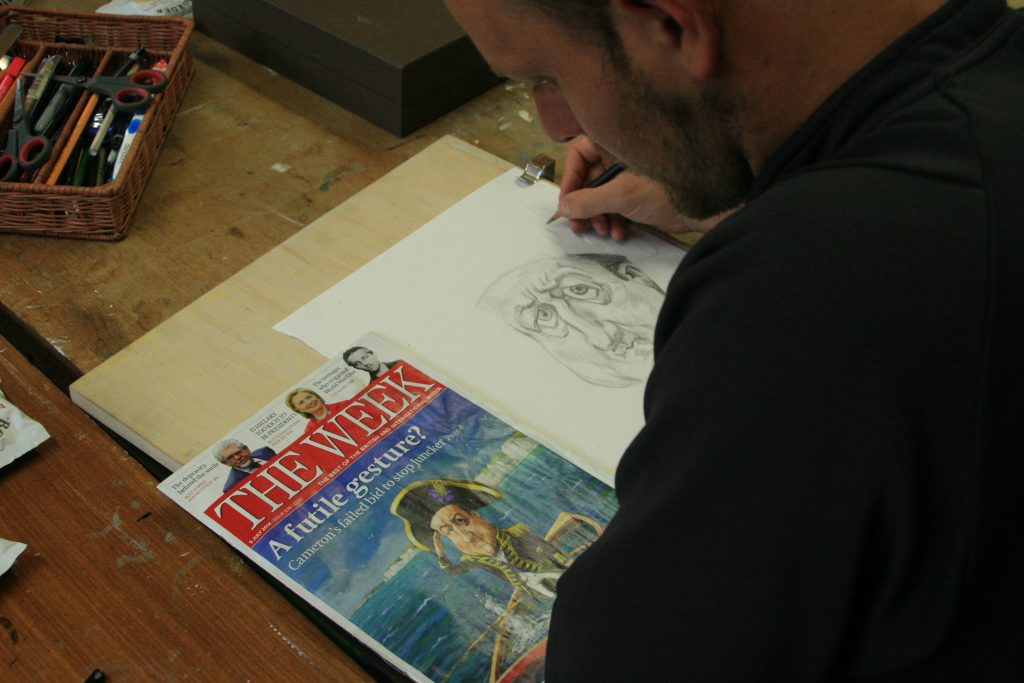 After doing distortion for two weeks we did a caricature session which involves copying some drawings done by a top caricaturist called Howard McWilliam. He does the front cover of the Week magazine which are usually satirical and often political. There are some images of the group working on this topic followed by a few […] 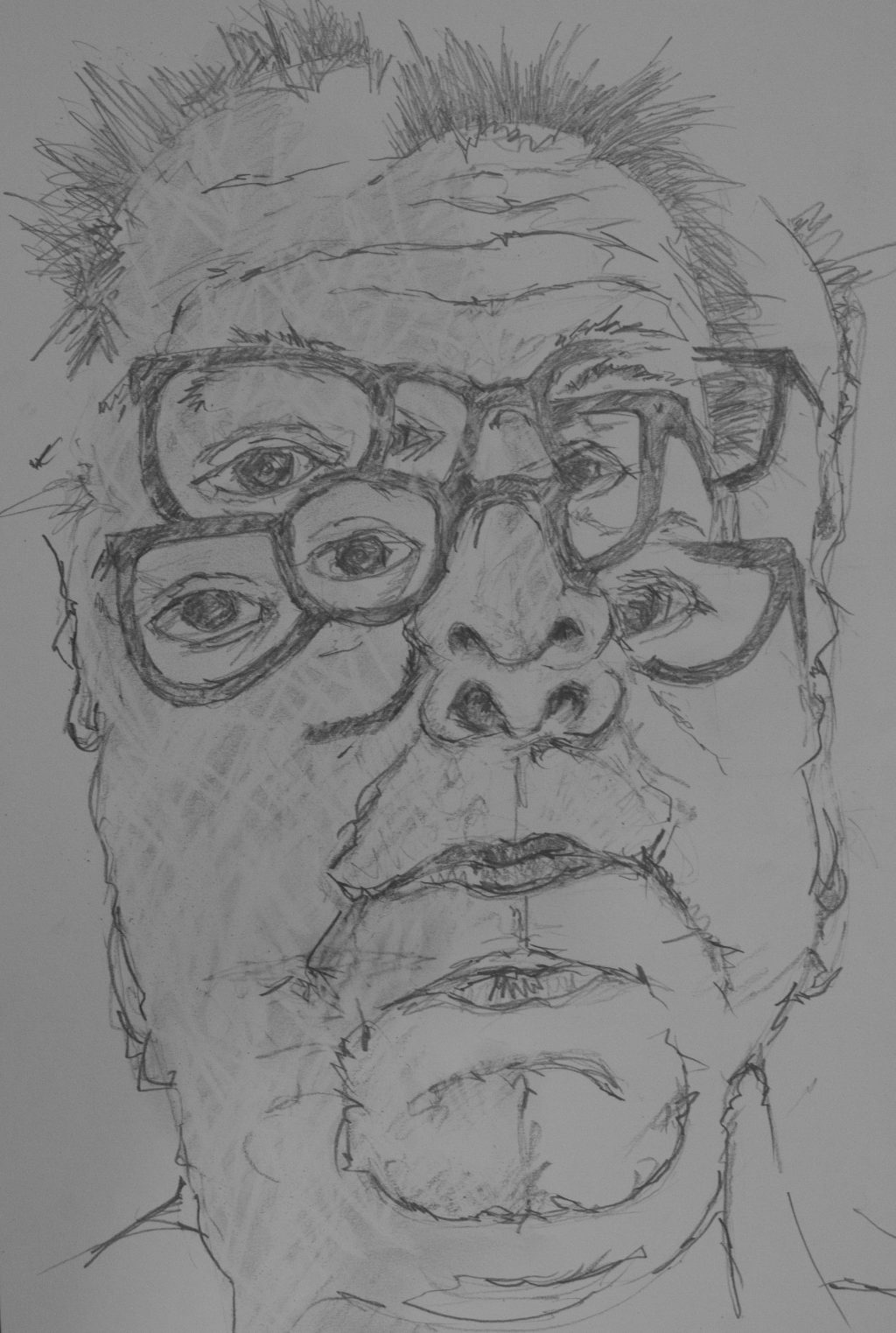 We did a second week on distortion. This time trying to get away from using a tool to affect a distortion e.g. a reflctive surface or some liquid. This time simply taking what we see and warping or elongating that. Jon brought a very small mirror that could only view a small section of his […] 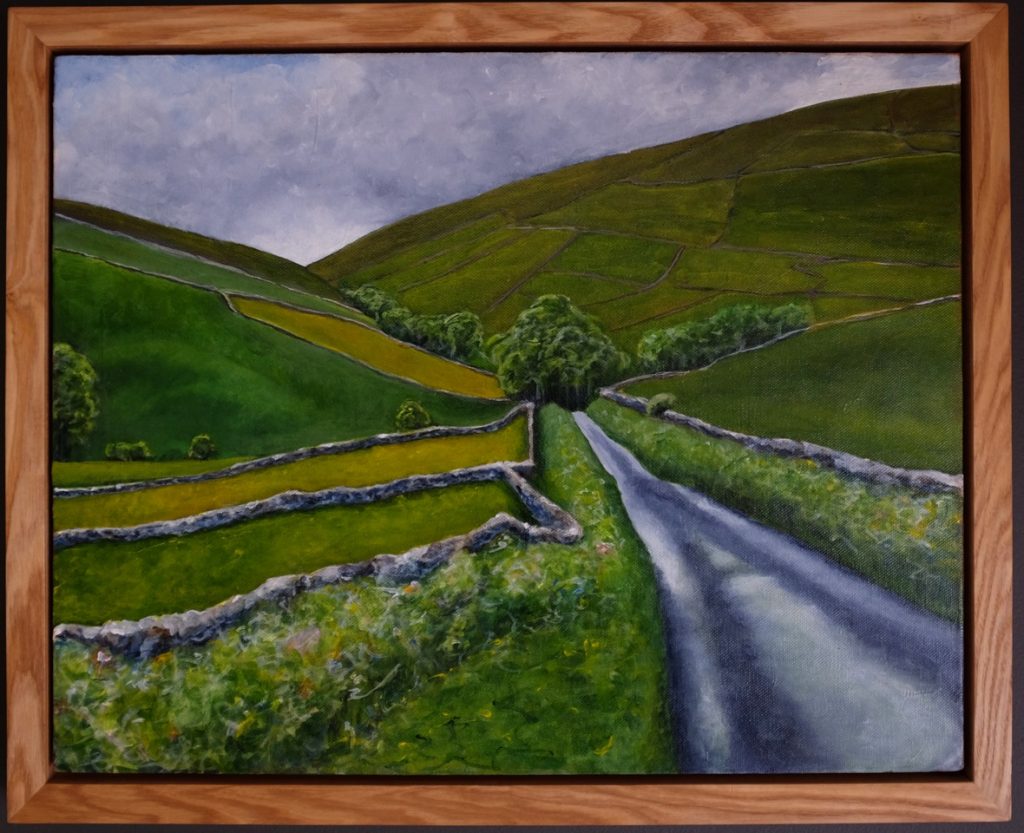 This weeks title to work with was distortion. John C had come up with the idea the week previous that he would like to try and deliberately distort an object. I e-mailed a few images to give an idea of what to do. It is good to have some ideas but sometimes they may dominate […] 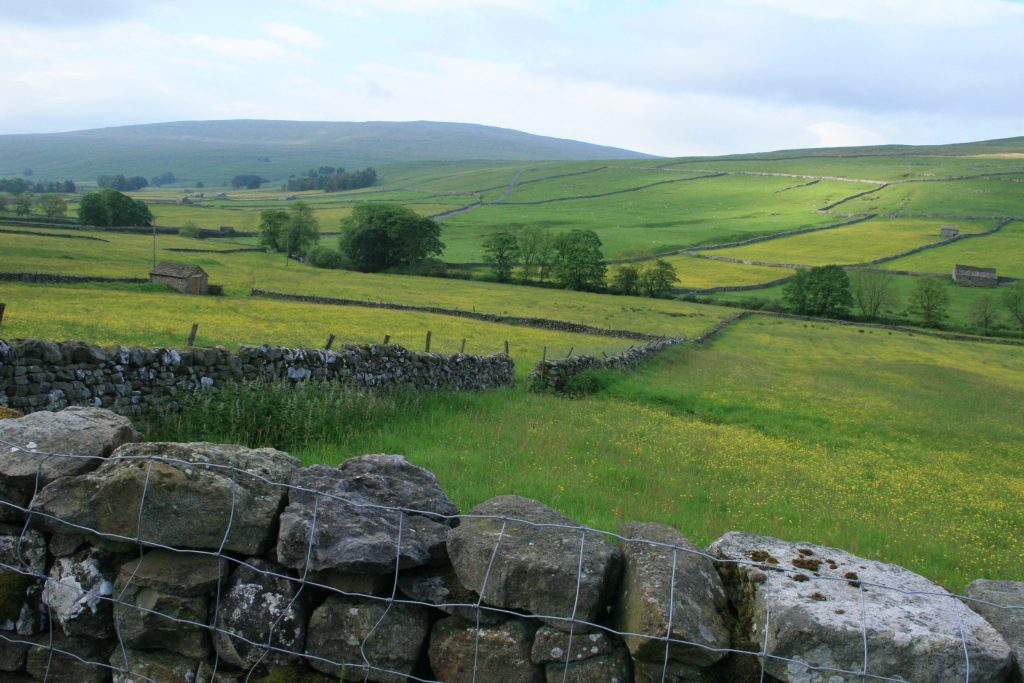 I would like to post a few photos from this weekend away with me and six others. I do not have many images of other peoples work at present but will put them on as I acquire them. It was a great weekend. Much quieter than the previous one due to a few people unable […]