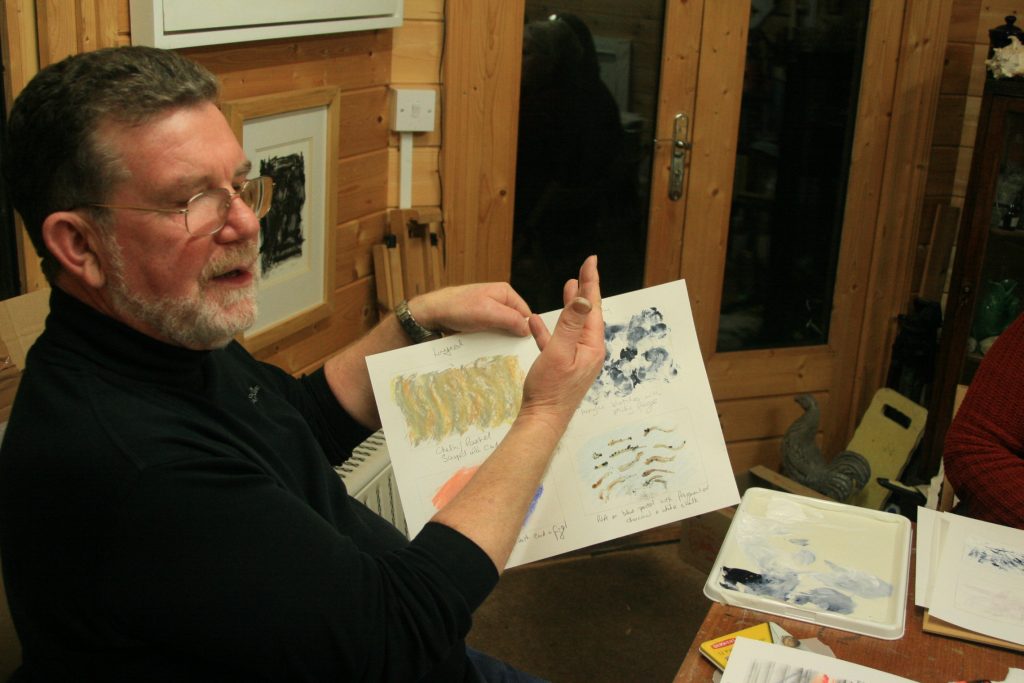 This week we continued with texture but this time without the source material. Instead we used words as a stimulus. Below are the results of both groups work. The word associated with the texture is on the caption. Hopefully this exercise stimulated the imagination and draws a line under this subject for now. Some said […] 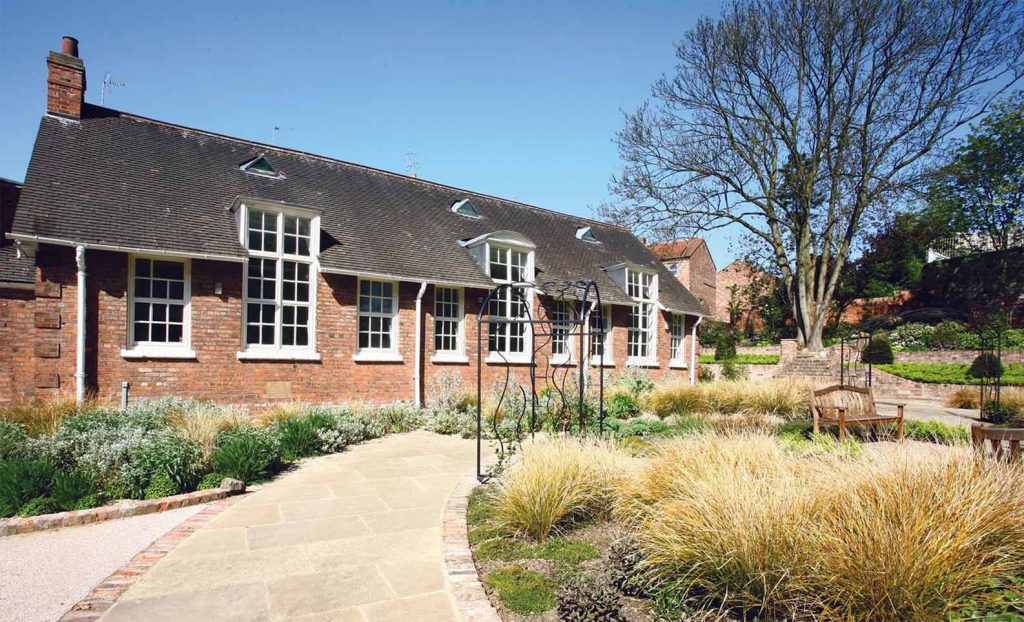 Since September 2014 I have been involved in a residency programme hosted by the New School House Gallery called PH1 PH1 (‘a planet in a four-star system’) consists of a series of four unique artistic residencies (the ‘stars’) located in the heart of York (the ‘planet’). It aims to develop and investigate a residency model […] 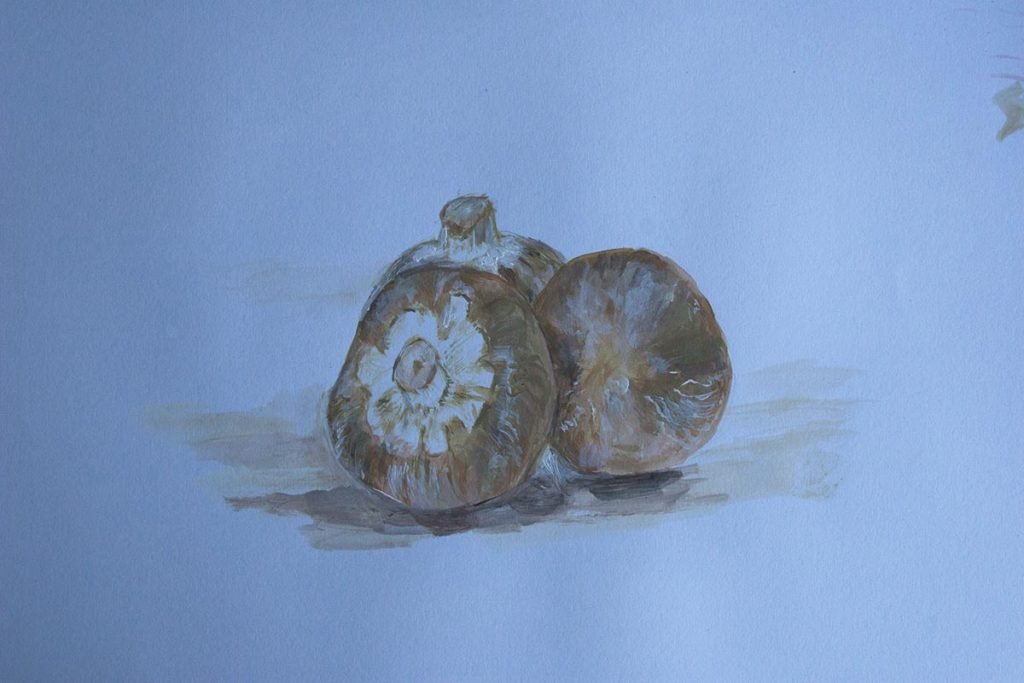 Last term we spent 4 weeks working on colour mixing, covering orange with the squash which has been posted. After that we looked at green, dulled colours with onions and mushrooms and finally using blue objects. I have put all these into a gallery for speed. Hopefully this was a fairly comprehensive look at colour […]